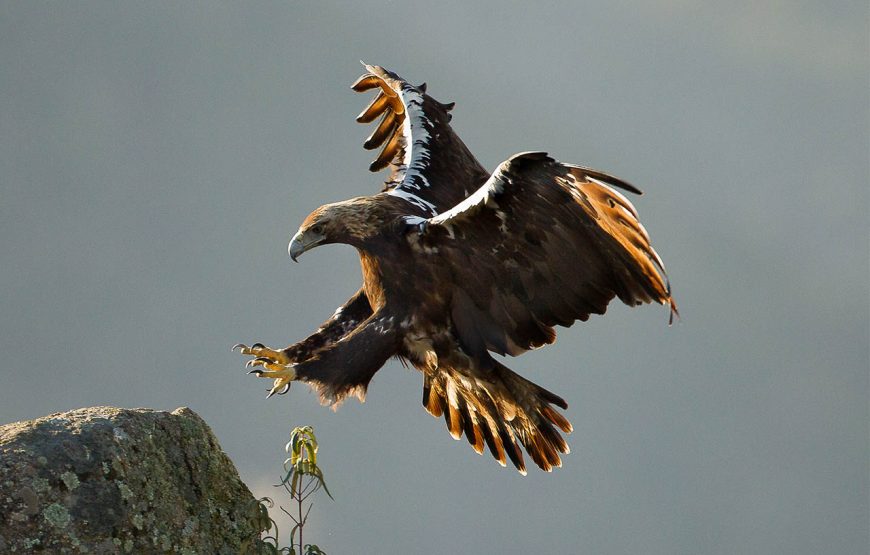 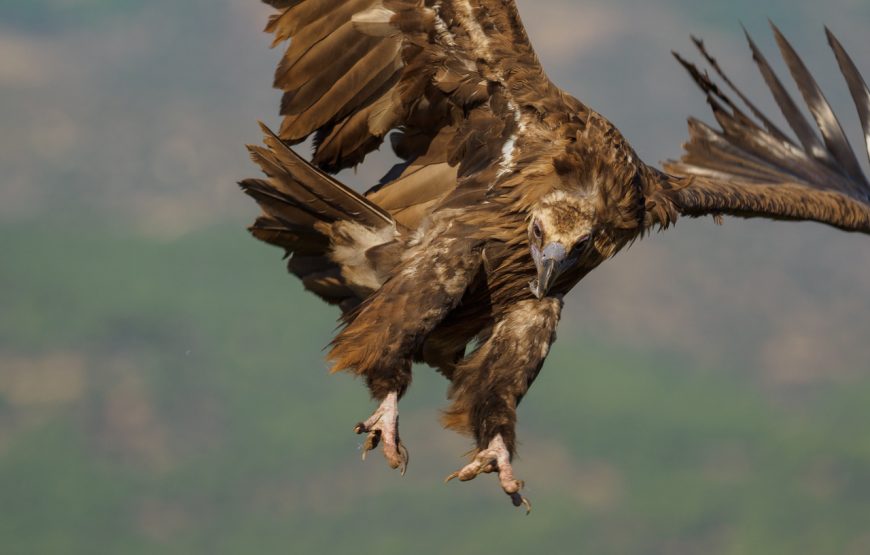 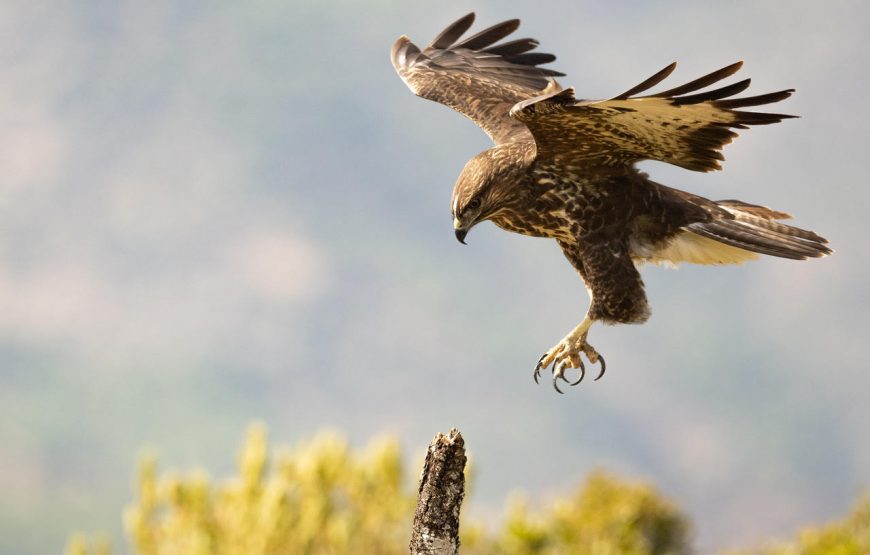 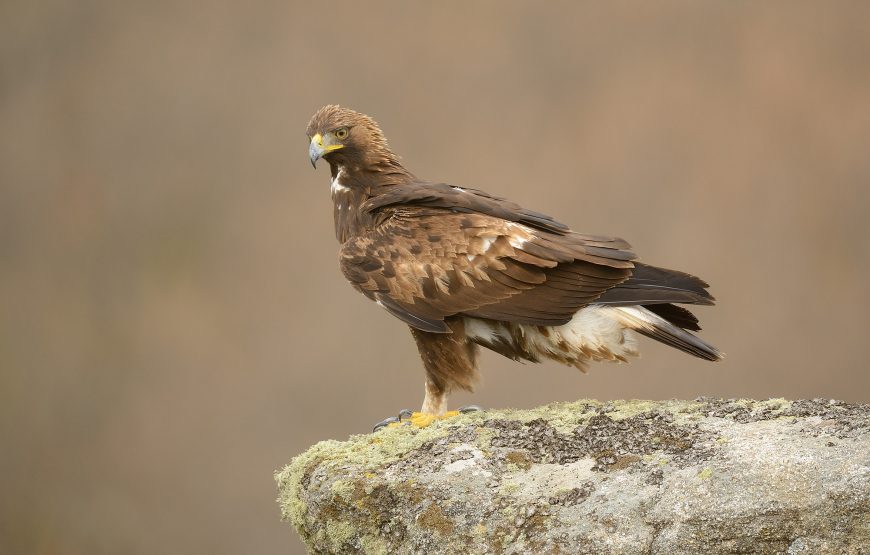 In the Sierra de Andújar, one of the natural areas with the greatest biodiversity in Spain and with one of the best preserved examples of Mediterranean forest on the planet, we can enjoy such emblematic species as the Iberian lynx, imperial eagle, golden eagle, black vulture and griffon, along with a great variety of species of mammals and forest birds. It is a hide that is only 10 minutes by car from the rural accommodations in the area, so annoying displacements will be avoided and we will focus on the photography of the extensive fauna.

* None of the species is guaranteed above as they are wild species, although they are common. Some of them are only at certain times of the year.

Our hides are placed in selected areas that can provide to nature photographers the best chances for wildlife photography.

Some of the features installed include comfortable chairs and chemical toilet.

Recommended equipment: We recommend lenses between 300mm and 500mm. Zoom lenses give excellent flexibility. A tripod will be very useful too. Distance to the subjects from 2 – 6 m. around the pond, and 20 – 30 m. to the background area.

Please make sure you bring fully charged batteries and plenty of memory cards.
Entering the hides must be very early in the morning, at dawn and before sunrise. Staying in the hide is by your wish, but for better chances it’s good to spend the day in the hide and leave at dusk. Anyway, if you decide to leave the hide during the day it must be done in a way in order not to disturb the birds and always have to call our guide so you can be collected from the hide.

Do not forget to turn off your phone.
Do not use any devices which emit light as this can easily disturb the birds.
Talking should be only in a very low voice.
Smoking is strictly forbidden.

Food: it is better to organize your food the day before or in the morning, at your accommodation place. Use only soft plastic boxes or packages which are not noisy. Don’t forget to bring water. 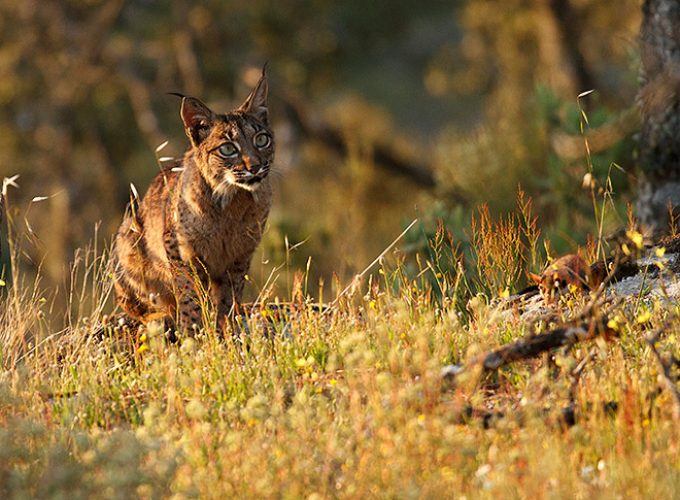 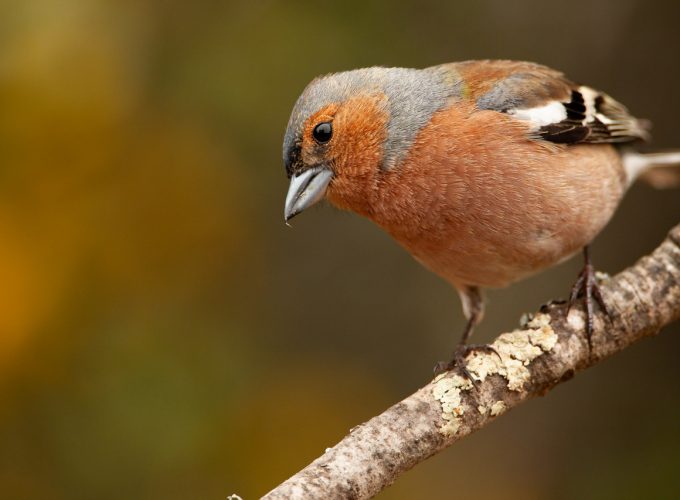