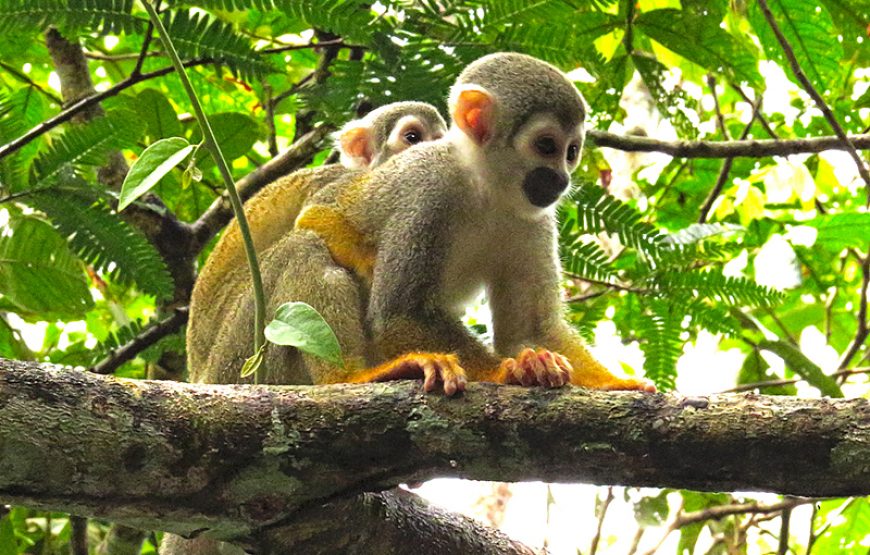 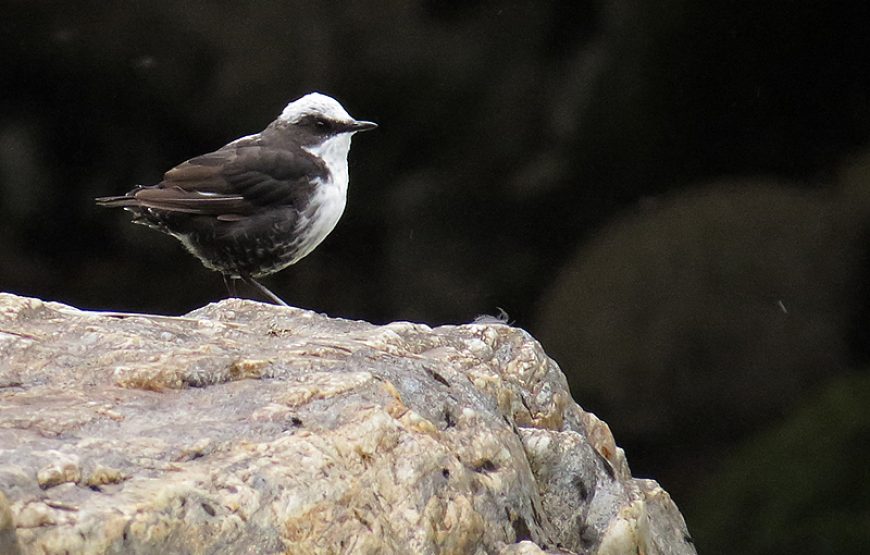 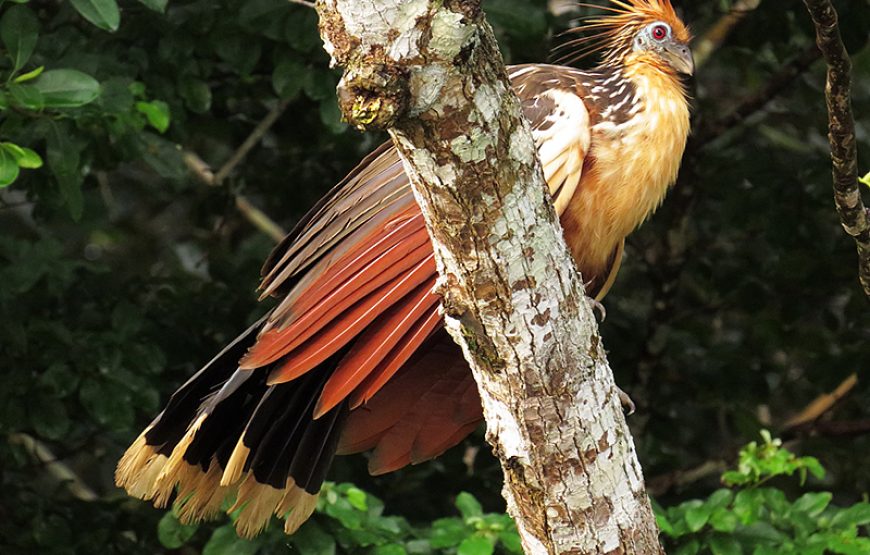 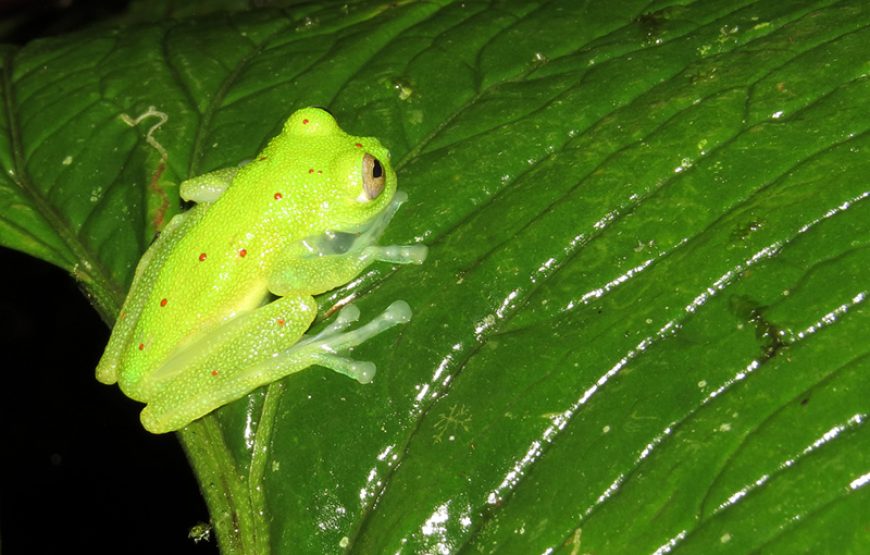 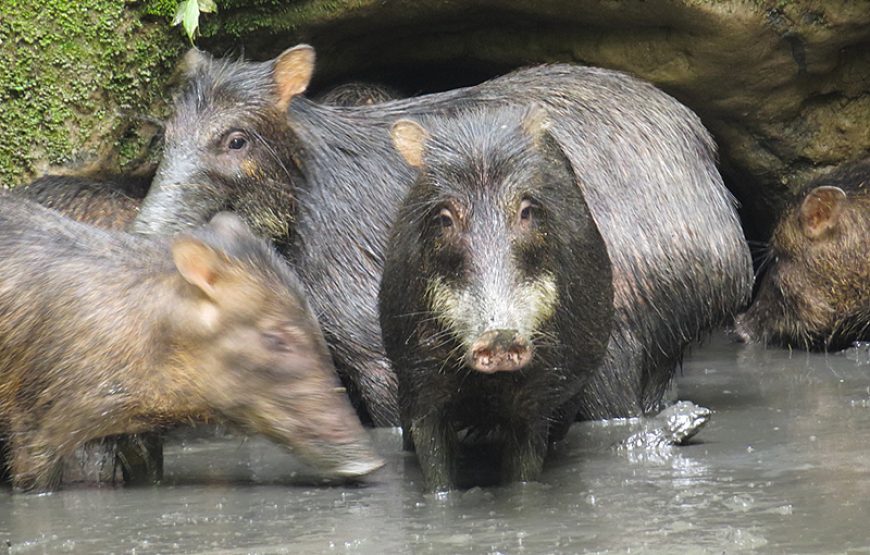 The numbers are truly spectacular and speak for themselves: around 1,600 species of birds, 4,500 species of butterflies, 405 species of reptiles, 440 species of amphibians and 382 species of mammals among others… Ecuadorian flora reach 20,000 species of vascular plants which account for 1.6% of all known species in the planet, over 2,500 species of terrestrial vertebrates which account 11.5% of total worldwide, 11.5% of which are endemic species, meaning that it can only be found in this part of the world. With such a huge wildlife variety, within a small size country, it is not surprising Ecuador has been considered by the United Nations Environment Program, as one of the 17 megadiverse countries in the planet.

The following itinerary will take you to some of the best natural spaces and reserves in Ecuador for wildlife watching, where we’ll try to observe the widest range and number of species.

We’ll head into the countries mist shrouded Cloud Forest’s to observe Toucans, Toucanets, Barbets, Tanagers, Hummingbirds, Trogons, Antpitas, Jacamars, Motmots, Woodpeckers…, We’ll then explore the Andean mountains and volcanic valleys (with good chances of sighting Andean Condor, the colourful Andean Cock of the rock and more…) and the Amazon Rainforest (Guacamayos, Parrots, Hawks, Kingfishers, Sloths, Tapir, Monkeys, Giant otter…) We hope to see many of these species and much more!!

Arrive at Mariscal Sucre Airport and transfer to our Hotel, Sachatamia Lodge.

We’ll spend three days in Mindo area, where we are going to visit the following areas and reserves:

We’ll take a motorized canoe for a 2 hour, 50 mile (80 km) trip down the Napo river, the largest river in Ecuadorian Amazonia

We’ll departure from our lodge in the Amazon Forest early in the morning.

Transfer to our lodge in the Cloud Forest. Full day birding.

We’ll spent two days in Papallacta area in search of the Spectacle Bear, also known as the Andean Bear. Accommodation at Termas Papallacta

End of the Tour. Departure home

Good quality Lodges & Hotels – Mix of Half-board with packed lunches and Full board
Mostly easy. The birdwatching areas and nature reserves varies from wide open tracks and open forest trails, to some slightly steeper sometime slippery narrow enclosed forest trails. There are some longer walks in the Amazon, but the terrain there is relatively flat. Two mornings of the tour will be spent at high elevations from between 3400 – 4200 m.
Quito, Mariscal Sucre Airport, Ecuador
This is a flexible itinerary which may need to be adjusted in relation to arrival and departure times, weather conditions and other related factors. 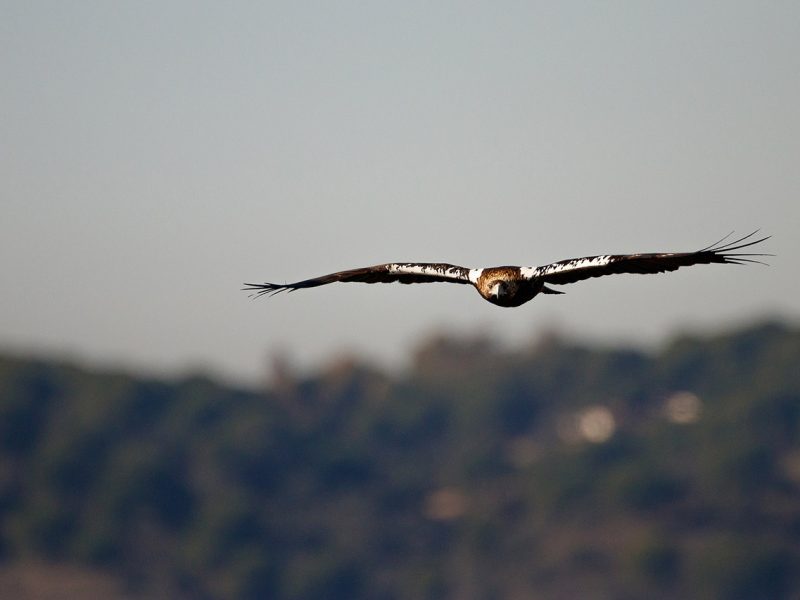 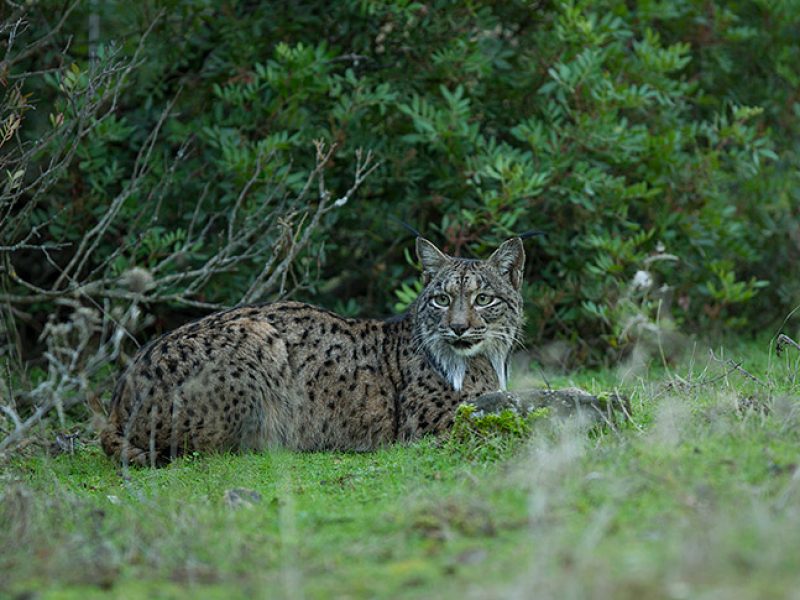 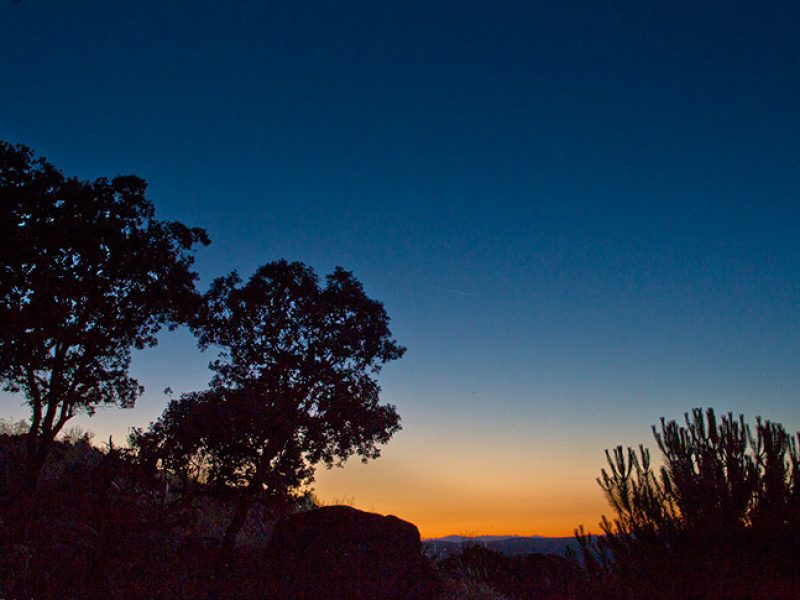 4×4 Day-Trips in public areas (Half day) 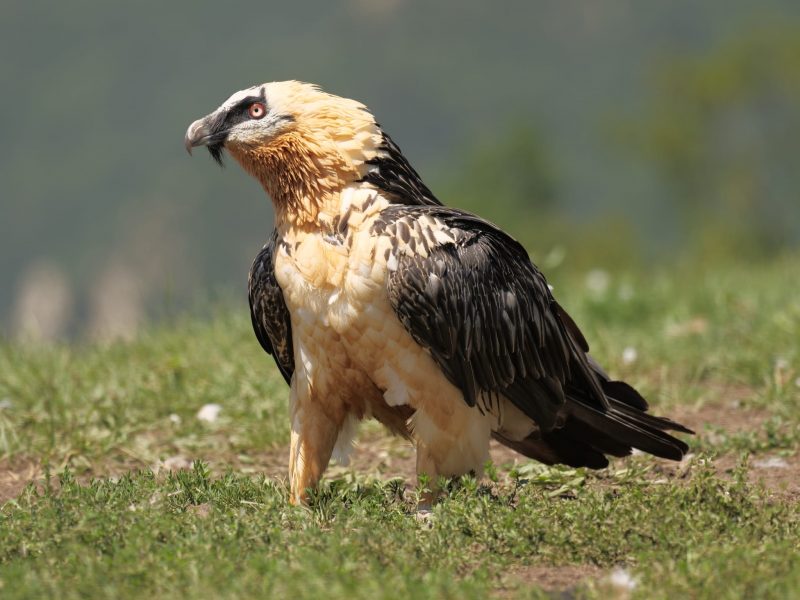